Hello and welcome to the first blog post for the ‘Viking Chronologies’ project. I’m Dr Cathy Batt, an archaeological scientist working at the University of Bradford and this is my blog on Bradford Vikings, which is a British Academy funded project, more formally titled ‘Traders, looters or settlers? Constructing a chronology for the westward Viking expansion’. There are full details about the research at http://bradford.ac.uk/life-sciences/research/archaeological-sciences/bradford-vikings/ and I’ll be blogging over the next 12 months about progress on the project. I’m intending to cover all aspects, from evaluating the academic literature to hands-on sessions with school groups, and over the coming weeks I’ll add more about the project aims and objectives, workshops, resources, photographs and related items for anyone with an interest in Vikings.

The first couple of weeks have largely been spent in preparation for research, producing a very colourful Gantt (time management) chart , which reveals that to get everything done the project should have started months ago! An initial website and blog have been set up and exciting plans are afoot for Viking based workshops. These will be run in conjunction with York Archaeological Trust, who run the popular Jorvik Viking Centre; Young Archaeologists Clubs organised by the Council for British Archaeology and schools in Bradford and Orkney. Watch this space for further details.

As someone whose main research is on scientific dating in archaeology, it’s great to be working on a topic that doesn’t make people glaze over when you mention it in conversation. Viking research offers genuinely exciting opportunities not only for understanding the past, but also for discussing parallels in movement of people today. It also lends itself to some inspired images which might come in handy for teaching. This is the best I have found so far from Asatro i Skandinavien. 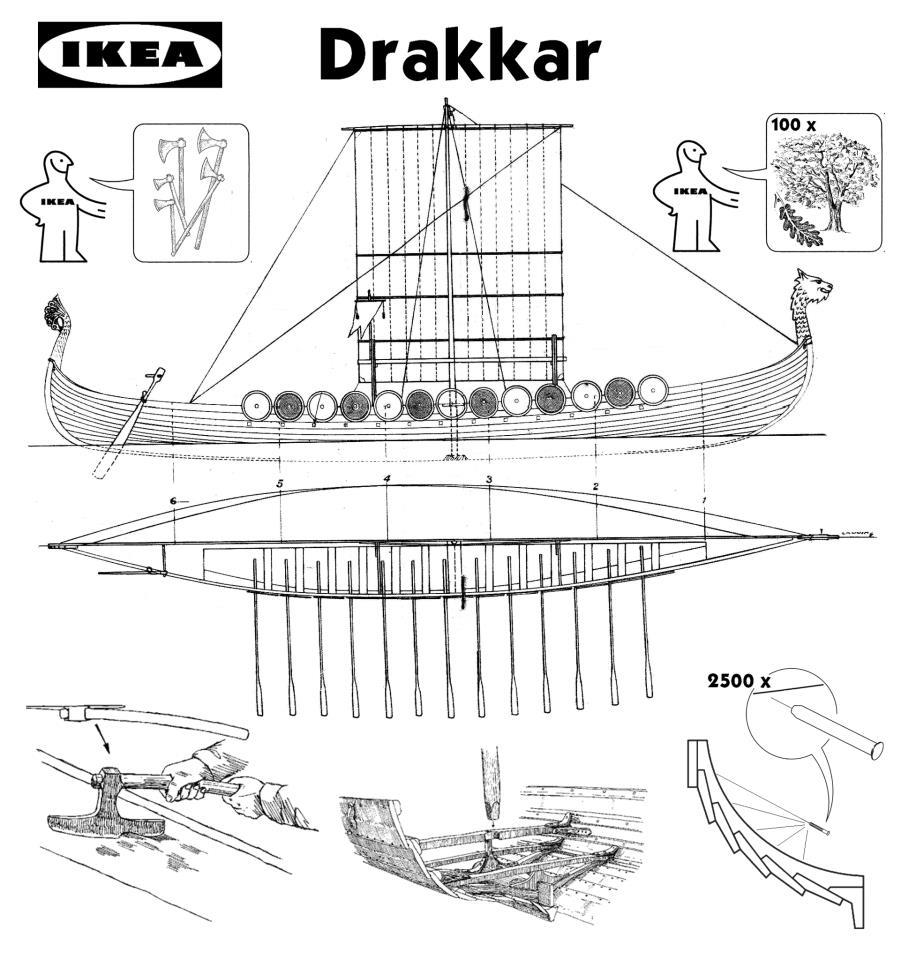