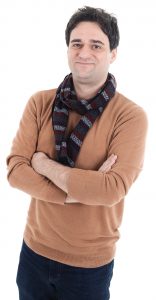 After graduating from the University of Bradford with a degree in Electronic Engineering in 1997, Professor Triantafillos Koukoulas has gone on to make great contributions as a researcher in metrology with distinguished national and international organisations. The Alumni Team caught up with Triantafillos to have a chat about his time at Bradford as well as his career success following graduation.

Applying to Bradford and the move to the UK: what was your applicant journey like to the University of Bradford?

This was back in 1994 so I can safely assume that things were different back then compared to now! Working towards a university degree in Greece back then was a very complicated, quite incoherent and inconsistent journey. There were very few courses on offer for a very large number of applicants and the academic infrastructure was in quite a negative state. The examination process was also quite unfair; endless and back-breaking efforts to be judged in a matter of a few hours of examinations. This is not how I believed education should be, so I decided not to participate at all and go abroad for my university studies.

A course I was interested in at that time and offered by the University of Bradford was on electrical and electronic engineering. The application process was quite straightforward and relatively simple, nothing like the daunting prospects of the university entry system of my country. In addition, I was quite excited about living in a different country; the university acceptance offer was something I still remember very warmly.

How did you feel about moving to the UK? What made you decide to come to Bradford?

I knew people who were skeptical of such a move and this is understandable to a certain degree. No matter how much you read about a country, all these positive aspects and opportunities ahead, great times to be spent can have little effect on certain people; not to me though. It was a double challenge for me, going to a university in a different country made me feel very impatient to start.

The University of Bradford had quite a good reputation especially for engineering degrees and that was primarily the reason I chose the university. A short while after I started, I changed my degree from electrical and electronic engineering into electronic, communication and computer engineering. 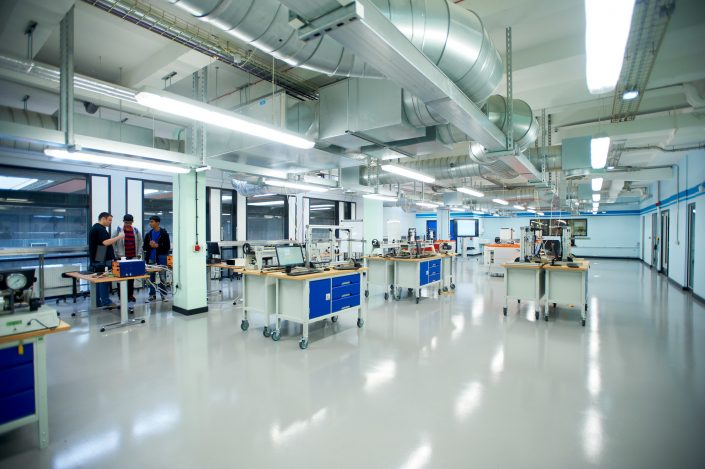 Multi-disciplinary engineering labs at the University of Bradford

I have to admit, it was quite a shock to move abroad; even though everyone wanted to help you, everything was new and totally unfamiliar, almost alien. However, the shock of the first few months (up until the first Christmas) soon became quite a pleasant feeling of living abroad and adapting to a new way of life.

Tell us about your time at UoB – were you involved in the Students’ Union a lot? Or more focused on your studying and course? Any particular positive/negative memories that you would like to share? 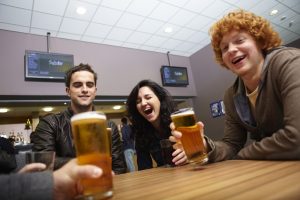 Well, that is a very interesting question for anyone who has been a student. I was not involved in the Students’ Union but did spend many pleasant sessions at its various pubs and venues! Let’s face it, you want to study but you are away from home at the same time; it is a difficult balance to keep especially during the first year. The first year passed relatively smoothly, the second year was absolutely intense and the third year was equally difficult but strangely enjoyable.

I wouldn’t say that I have any negative memories. Just because something might seem difficult to adapt to doesn’t necessarily make it negative. The department of engineering had a very friendly team of staff (academic and admin) who were always available to help. What was difficult initially, become normal and rather enjoyable afterward. There were so many positive, happy and funny memories. Studying and socializing when you are in your early 20s is full of such moments. I am still in contact with very few classmates now and again through social media due to living in different countries. 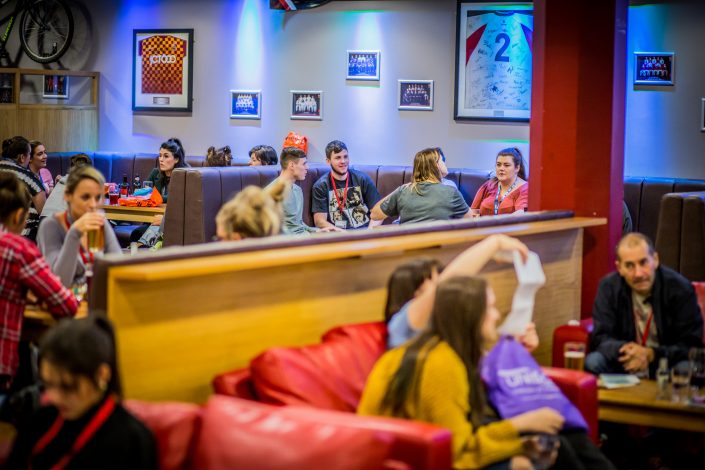 How did you find life in the city of Bradford and Yorkshire?

Moving to Bradford and living there was such a combination of so many different aspects. I was living, initially, near the campus so the area was full of students of so many different nationalities and so many pubs and clubs. I loved the food, of course, all the Asian restaurants. Moving outwards the scene was changing and you started seeing people with families and fewer students of course. I remember the convenience of everything and the cost of living back then (quite low which is very welcoming especially if you are a student!). I do remember the countryside too, the big snowfalls and the cold weather – much colder than what I was used to.

Are you aware that Bradford has had more Greek students than from any other European Country?

I had no idea about this fact, this is quite an achievement for a university to have such a big student community in Europe! I think the issue is the same with every nationality; you tend to socialize initially at least with people from the same country as yours because homesickness kicks in fairly quickly. Then you gradually start socializing with other nationalities and find it so interesting in doing so too. 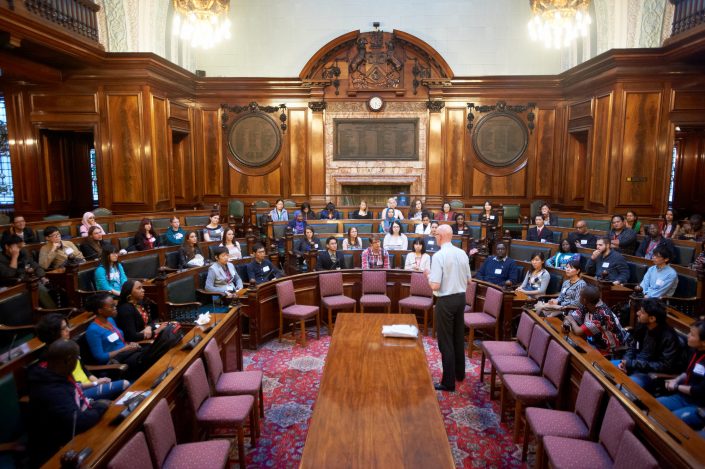 Was it always your aim to become an academic or did you have different goals when you graduated? What are your goals for the future?

My goals were so different back then. My plan (when I first started university) was to finish my engineering degree and then go back to Greece and find a suitable industrial job. Towards the end of the second year, my plans changed and I decided to continue my studies for a master’s degree after my graduation.

By then I realized that research was really what motivated me so then I enrolled and read for my doctorate. After nearly nine years completing three degrees I decided to stay in the UK and work in the industry. Nearly two years afterward, I was grateful for the experience but needed to return to research. I then spent the next 11 years working at the National Physical Laboratory (NPL) in Teddington.

What made you decide to move to the far east? 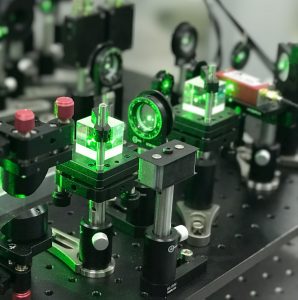 I decided not to stay at NPL as I was quite unhappy and did not agree with the strategy and level of change in the institute at that time (as did many other scientists too). There are over 100 countries that have a national measurement institute for metrology. Due to my work and its impact, I was therefore invited to continue my research at the South Korean institute in Daejeon (KRISS) and then invited to continue afterward at the Chinese institute in Beijing (NIM) too. I was then invited back to KRISS where I am currently based as a principal research scientist. It was, therefore, a combination of factors; the impact of my work in research metrology and the need for knowledge dissemination. In addition, the complications and the negative impact of Brexit (let’s be honest about this) have contributed too but from a different perspective.

My wife and children are still in the UK so there has been quite a lot of travelling during the last two and a half years. This has given me the opportunity to work at different institutes and to experience different cultures, a truly wonderful experience all things considered. We are hoping to settle soon especially as the children will start preparing for university; there are different and exciting options for all of us ahead.