There’s a new face around campus, or rather a familiar face come back where he graduated in 2010 with a first class honours degree as a mature student. David Wilson is Director of Bradford UNESCO City of Film and holds the City he was born and raised in very close to his heart. He now considers himself to be in a very privileged position in representing the City on a truly international scale. Bradford is a member of the UNESCO Creative Cities Network, which now consists of 116 cities in 54 countries across the creative fields of film, literature, design, music, gastronomy, craft & folk art and media art. The University of Bradford is now hosting the HQ of Bradford UNESCO City of Film and with it the Bradford Film Office. 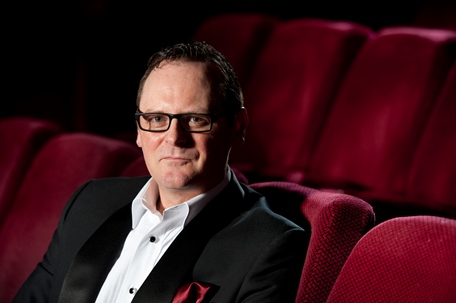 Launched in 2004, the UNESCO Creative Cities Network (UCCN) aims to strengthen cooperation with and among cities that have recognised creativity as a strategic factor of sustainable development as regards economic, social, cultural and environmental aspects.

By joining the Network, cities acknowledge their commitment to sharing best practices, developing partnerships that promote creativity and the cultural industries, strengthening participation in cultural life and integrating culture in urban development plans. David took on the roll of Director in 2011 when Bradford and Sydney were the worlds only designated Cities of Film. Since then they have been joined by Galway, Rome, Santos, Busan, Sofia and Bitola and all with assistance from David here in Bradford. 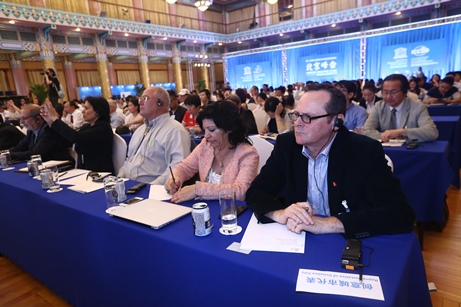 So why is Bradford worthy of the title as the world’s first UNESCO City of Film? Well, the city has a fantastic film heritage which goes back to the dawn of cinema and Bradford was also home to early cinema pioneers. Add to that the fact that Bradford has been used as a film location and more recently a TV location for hundreds of productions over the past hundred years and the case is quite compelling.

The Bradford UNESCO City of Film initiative focuses on the four areas of enjoy film, make film, learn about and through film and visit because of film.

As David is keen to point out “this is a long term strategy to empower communities, increase educational attainment levels and drive inward investment and it works on many levels. I have witnessed the real transformative power of film in education through the Bradford Film Literacy Programme and we are keen to extend the reach of this in terms of research and the practical application of some of the methods we have developed.

“There are also so many opportunities for people with creative flare and solid business sense. The UNESCO status gives us a great calling card and British film and TV productions sell well internationally and are regarded among some of the best content in the world. This is a huge task and I would urge fellow alumni to get in touch if they would like to know more about the work we are doing here in Bradford. We are not re writing the script here, we are adding to an amazing heritage and using that to inspire future generations.” 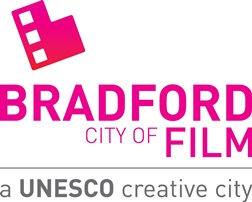