I’ve just got back from a great weekend in Bradford which reunited the late 80’s Civil Engineering Concrete Canoe team. 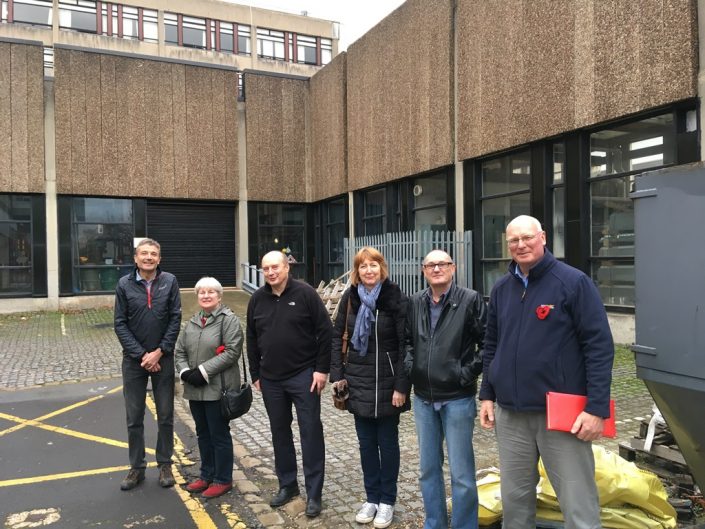 Over a curry, the history of 30 years ago was relived in some detail; it went something like this …..

Following an initial foray to the UK Champs at Redesmere, Macclesfield in early 1988 – just cutting our teeth at that stage, and then the summer “dragon” boat event on the B&B Canal – which we won hands down, we upped our game and raised sponsorship and funds for Bradford War-on-Cancer charity and went to Ghent, Belgium. This was a European level concrete canoeing event at which there were 26 boats – some weighed even more than our 65kg 2 seater beast of the seas, but none were quite as fast or quite so beautifully built. So, as well as top honours on the racing, we scooped the design award prize too. The press went mad; we made it into the Guardian (even the London one), the Yorkshire Post, but most proudly Bradford’s T&A. Studies were suffering, but the bug had got us, we had to go on!

The European Championships in 1989 were held in Hardervijk, Holland, and we had a point to prove. Sponsorship was raised, somehow the technicians still allowed us space in the Heavy Structures lab, and our tutors were just about accepting us as legit students still. Even BBC Look North did a 3-minute piece on us!

New boats were developed, in one case getting the weight down to just 32kg – it would have made Brunel proud, let alone us. The racing took place on a windy open lake, not too much in the way of waves or current, but that wind really affected the higher sided boats – cunningly ours were low profile. The heats were many, and the sun was fierce, but by avoiding the temptations of the beer tent and by adopting serious motivational teamwork, amazingly we managed to repeat our Ghent achievements and again won top honours across the board! It was superb; European Concrete Canoe Champions! Our photo was put up in the Chesham Building foyer, and we received a congratulatory memo from the Prof, how good could life get! It was such an achievement that at least two of us actually got our first job on the back of this being included in our CVs …. but it didn’t stop there. 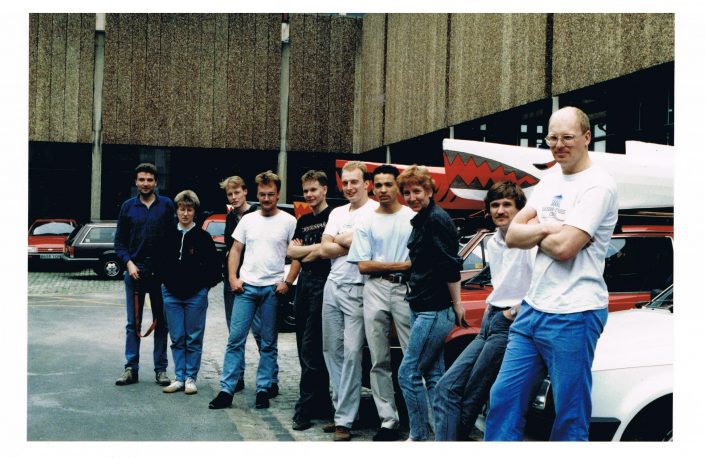 Somehow the challenge of demonstrating the versatility of concrete had really become embedded with Dave and Nathan. Somehow they got wind of the world famous Bognor Birdman competition, and came up with their next project; a Concrete Hang Glider …. and yes, one was built, and it flew …. and yes, Dave is still alive to tell that story.

A great weekend and, you know really, the whole thing was down to the enthusiasm generated by our University mentors of all those years ago. Many sincere thanks to all involved.