Catherine Powell and Denise De Waal tell us about their experience at British Society of Gerontology Conference 2017 “Do Not Go Gentle” – Gerontology and a Good Old Age…. 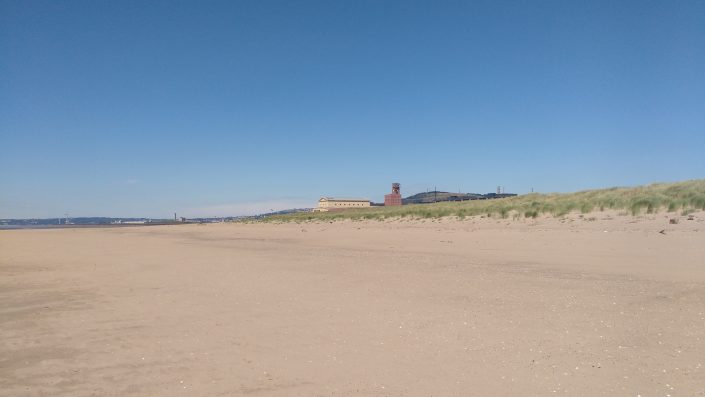 A fantastic variety of issues were presented and discussed including: improving the lives of people with dementia, family or carer involvement, networks and the lives of older people, preventing and managing health conditions for older people, geographies and age friendly spaces and places.

We also enjoyed listening to the key note speakers of the conference. Dawn Brooker highlighted the importance of timely diagnosis for people with dementia. Norah Keating told us how ‘place’ ‘people’ and ‘policy’ were currently framing the context of older age, and Alison O’Connor and Karin Diamond presented about life story theatre, where older people were able to dramatize their life histories, which enabled them to express themselves in ways that other methods might not allow.

Catherine presented work from the NIHR funded ‘Better Health in Residents in Care Homes’ project about how family members can be involved in the timely detection of health conditions in nursing homes. Whilst family are involved in timely detection, noticing something isn’t quite right with their relatives, but they also need support in becoming involved. 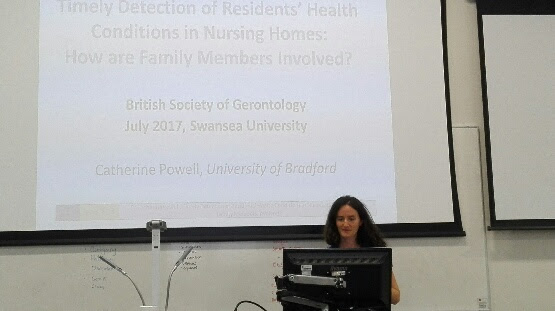 Denise chaired a Friday morning session as well as giving her presentation on photo diaries as a method to understand the lives of people with dementia, their health conditions as well as their carers. One audience member made the observation that there was a link across the discussions about objects, tools and policy that have the potential to empower people with dementia. 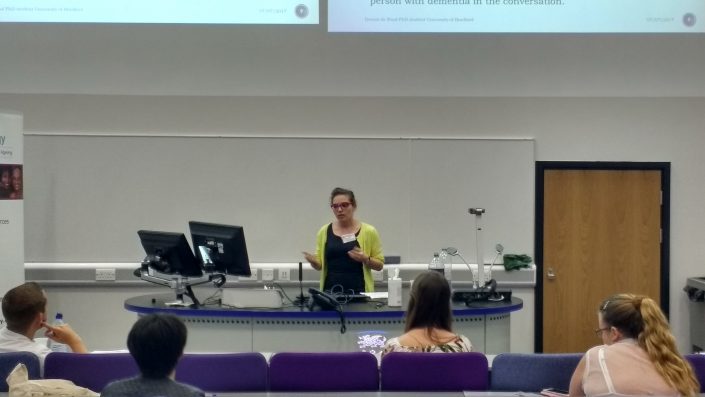 On Thursday the musical theme of the conference continued as we were entertained by a Ukulele Orchestra during our evening meal.

We left the conference full of fresh ideas and would recommend those interested in gerontological research to attend next year’s conference in Manchester.