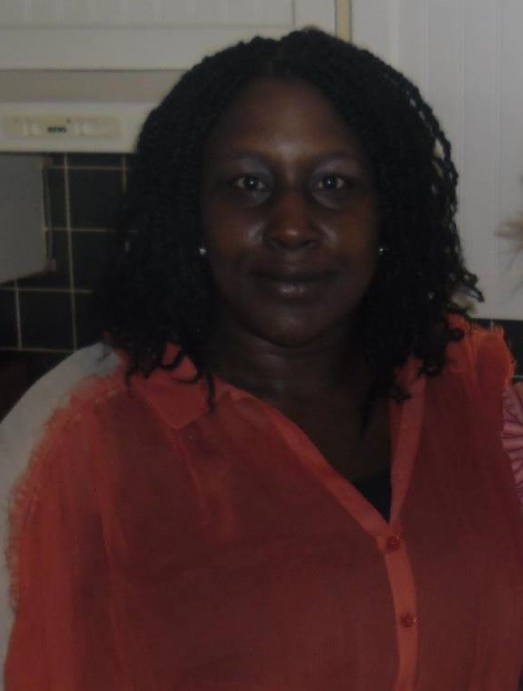 Helen Wells is a PhD student at the Centre for Applied Dementia Studies. She tells us about her doctoral research project and why learning about the experiences of women living with dementia in a single person household needs further exploration. The study is funded by The Alzheimer’s Society. The title of Helen’s research is;

Facilitating Decision Making About Transitions Between Independent and Supported Living by Women with Dementia Who Live Alone.

The world is in transition towards an ageing population. People in the UK are living longer than ever before, mirroring many other countries. There is approximately 11.6 million people aged 65 and over in the UK (Office for National Statistics 2016).

Dementia is not a natural part of ageing. Nevertheless, research is demonstrating age is one of the biggest risk factors for dementia and, the older the person becomes, the greater the risk factor for developing the condition. Dementia particularly affects women. With over eight hundred and fifty thousand people in the UK living with dementia, two thirds of these people are women; this is approximately just over half a million women (Alzheimer’s Research UK 2015). The Office National Statistics (2015) also documented that 41,283 deaths of women in the UK in 2015 may be directly linked to dementia, this is approximately an increase from 13.4% in 2014 to 15.2% in 2015.

Often later life can bring changes in social relationships, as well as readjusting to changes in life and personal settings. Social networks may begin to shrink, which may lead to less contact with people and the lack of meaningful relationships.

Little is known about women who have recently moved or women in the process of deciding whether to move or not. There are factors that could influence this. For example, social structures and the quality of relationships with family, friends and neighbours, may all be contributing factors to a woman making the choice to move or stay in their own home. Environments can facilitate or discourage interactions as well as affect behaviour and mood.

The picture is not clear on why these women have particular support networks, or what position women living with dementia and alone have within the broader family. The home environment is important for maintaining health and well-being as identity is created through social connection and interactions. Identity is integral to sense of self, and maintaining personal identity. For example, a woman recently widowed may welcome the move to an environment where there are others, as it may provide a doorway to new social networks and relationships. On the other hand, adapting to living in a shared environment may be difficult for women who may have always lived alone.  There are other factors that affect the way a woman may live with dementia, these may include education, ethnicity, sexuality, class, age, and disability. It also depends on circumstances, emotional resilience, physical make-up and resources that are available. For example, women come from various places in life, have different roles and relationships and have different emotional and physical needs.

There is a growing recognition in research that the burden of dementia will be shouldered increasingly by women in older age. Yet most of the research to date relating to gender and issues of dementia affecting women focuses on caregiving and risk. It is only recently that the impact of gender has been acknowledged in prevalence rates for dementia. Women’s voices are missing from dementia research, hearing the voices of women is important to stop stereotyping women as the main carers, that women are batty old ladies or old dears and that women’s identities are tied to the role of carer.

Focusing on understanding a person’s life history may provide a way to prevent “gender blindness”. Women and men have their own life histories which have been built on “who they were in the past” to “who they are now”. The transition through dementia involves changes and challenges, and each person’s journey is unique, to them. Disregarding this will not help women or men when considering gender within dementia policy. These significant differences need to be considered and what are the challenges in terms of gender and dementia. While gender differences in health has been well-documented for people under 65, gender differences of older people have tended to be neglected in research in favour of other stages of the life course, making this a timely and important study.

Lievesley, N. (2013) Centre for Policy on Ageing, Evidence to the Birmingham Policy Commission: Healthy Ageing in the 21st Century. https://www.birmingham.ac.uk/Documents/research/policycommission/AH1BPCIII120213CPA.pdf Accessed 28 May 2017.