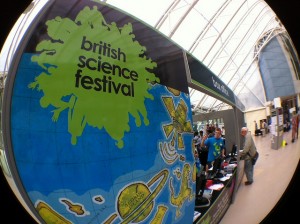 Many academics from the University of Bradford will be running events on the city campus and many events are free.

This is a great opportunity to come and meet our academics, find out about their research and be part of Europe’s biggest science festival.