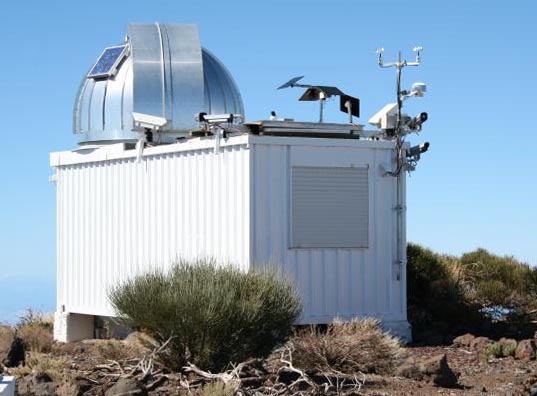 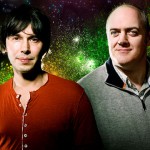 Look out for the Bradford Robotic Telescope (Based within the School of Computing, Informatics & Media) appearance on BBC Strargazing Live from 3rd – 5th January 2011 on BBC TWO and BBC HD. The team will be providing telescopic images from their site in Tenerife, and I will be providing live webcam images from the offices of the team in action! As this is going out in HD, we are providing high quality images of the offices in real-time using a Sony PMW-EX1R camera encoding HD-SDI via Windows Media encoder (Similar to our SDI broadcast of the Bradford Cathedral Carol Service) over the fast JANet connection to Jodrell Bank (part of the University of Manchester) where Dara O’ Briain and Professor Brian Cox will be hosting the program live.