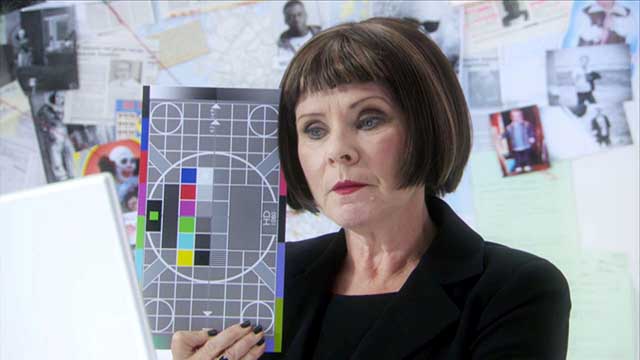 Before I began my career at the University of Bradford (12 years ago!) I was involved in setting up a television channel on satellite TV. One of the problems I was having, was that the encoding of the pictures wasn’t particularly high quality, and I wanted to check if there were issues in the playout chain, or if it was simply related to bandwidth. Using a testcard to check a broadcast is handy, as they include a number of different test signals.
The most famous testcard – Testcard F, created by BBC Engineer George Hersee. 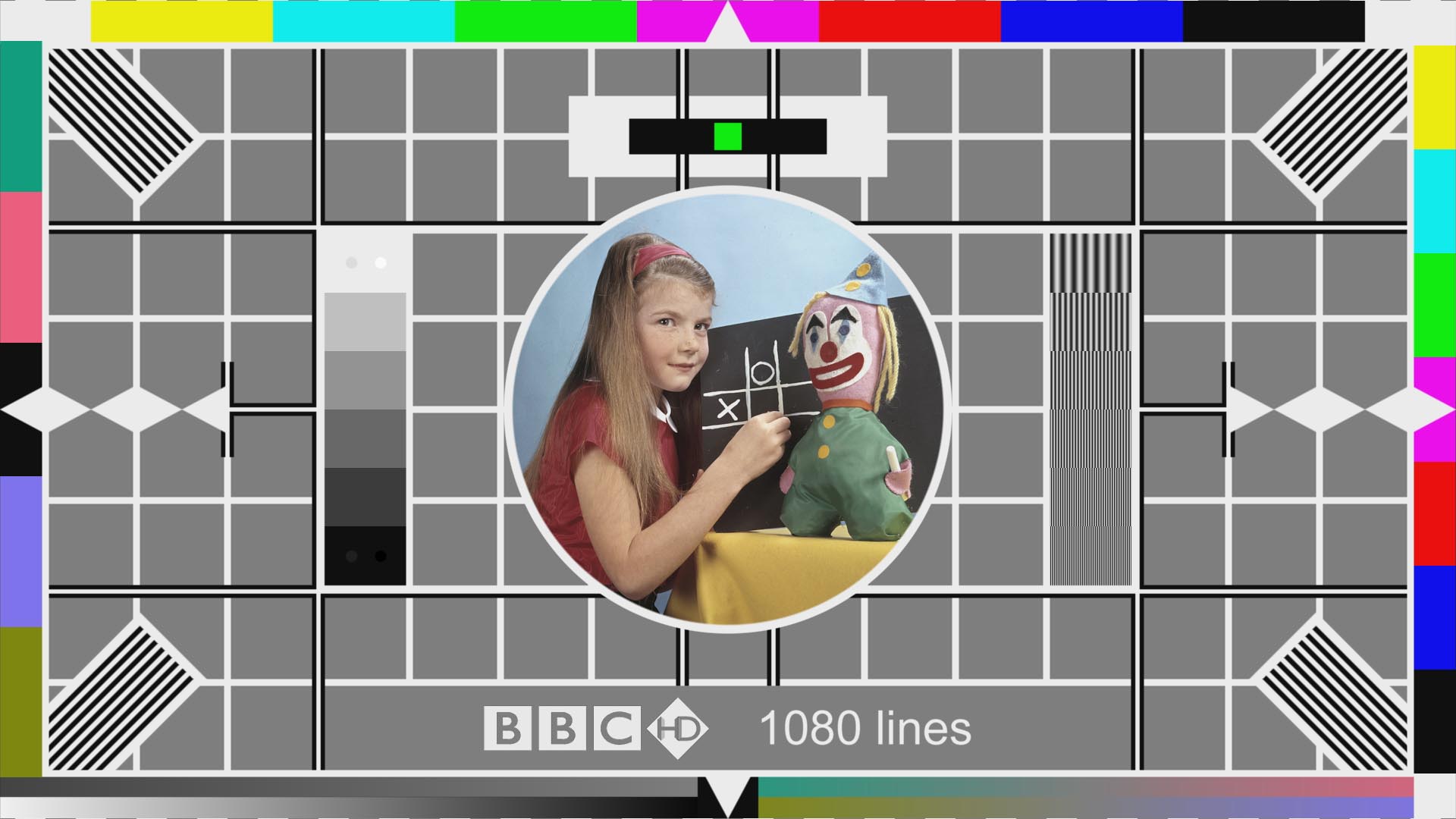 Unfortunately the copyright holder would not let me use it for testing TV signals (ironically), so I set about devising my own, which was then made freely available on the web. There have been several other lettered testcards after “F” in common use, so I labelled mine as “Testcard K”, with variations in 4:3, widescreen, XGA and 720 and 1080 high definition. 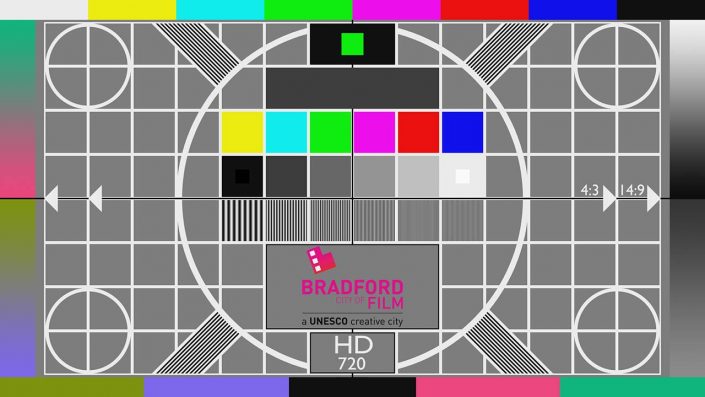 Having made the Testcard publicly available, it has found its way into use for a number of events on and off screen. As well as being used on signal pulse generators for broadcast test signals, it has appeared on screen in BBC TWO’s Psychoville (see picture at the top) and James May’s “Things You Need to Know”. It was even used to align the projectors on stage for the 2016 Eurovision Song Contest, which saw some amazing effects used to transport the singers into strange worlds, including the Russian entry, where Sergey Lazarev actually climbed up the projection screen

Testcard K being used to align the projectors during the live Eurovision 2016 Finals broadcasts from Stockholm, Sweden

Sergey Lazarev performing with a 3D projection on screen

With the move towards 4K broadcasting, perhaps it’s time for another version? However this would require a complete re-render, as broadcasting moves from 8-bit colour space to 10-bit, meaning changes to the frequency gratings and colour gradients. But for now, who knows where Testcard K might pop up next!