The Bradford Student Cinema (BSC) is your student run cinema within the UBU, showing the latest releases as well as classics, all completely free. Yes, that’s right, we show films for free, and everyone is invited.

Over the past academic year the BSC has put on some excellent screenings, from Marvel’s Avengers: Age of Ultron to Disney’s Inside Out, we even had over one hundred students join us at the Picturehouse at the National Media Museum for a FREE IMAX 3D screening of Jurassic Park as part of our Freshers line-up.

This year we have seen many great films, along with several technical difficulties, and we are still striving forward with some excellent new ideas. On Saturday 14th of May we introduce our first Drinks with the BSC event, our Ace Ventura double-bill… 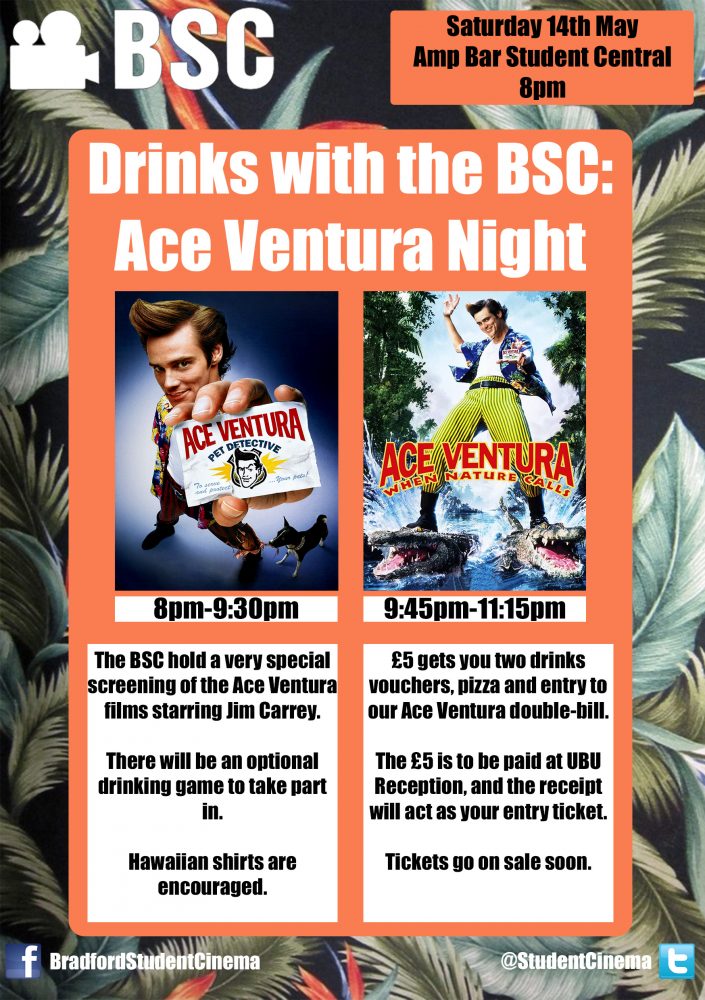 We already have a great line-up of films planned for Freshers weeks, which we shall confirm during the last week of term, but for now we can confirm that the theme will be… Directors!

The Media Areas recently had their elections, which meant that the BSC Team went through a bit of a change, so below you can take a good look at the new and continuing BSC faces [the years are in reference to their University year at the present time]. 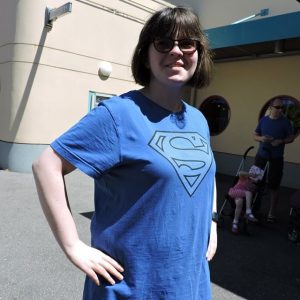 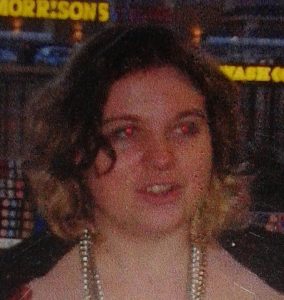 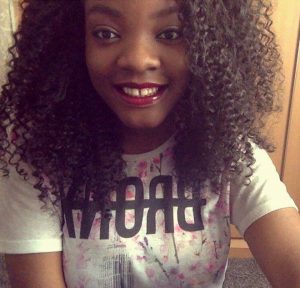 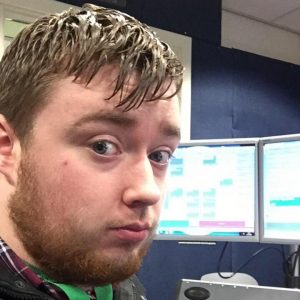 Three Favourite Films: Room, Carry On Up The Khyber, Trainwreck.

Have a great summer and let us know what you plan to watch at the cinema. All the best, from The BSC Team.