Research shows that Black Minority Ethnic (BME – or sometimes referred to as BAME meaning Black Asian Minority Ethnic) older people are increasing in numbers. BME communities are less likely to have a word for dementia in their first language, they are more likely to present with later stages of dementia – usually due to crisis, and receive a mis-diagnosis due to a lack of culturally appropriate assessment tools (Mackenzie, 2006, Moriarty, 2011, Mukadam et al, 2013). But even at the post-diagnostic stage there are issues relating to carers being able to take stock of what is going on. There is a lack of awareness of changes and transitions associates with dementia and the absence of culturally appropriate support services. Then there are the added complexities, such as most likely to be managing an already complex health situation, the rarely understood concepts of witchcraft, jinn and spiritual possessions; not to mention prejudice, lack of trust of services, or poor experiences (Greenwood, et al, 2014).

Culture and ethnicity are often perceived to be associated with the ‘other’, the ‘immigrant’ or ‘minority communities’. It is only with recognition that we all have a culture – the language we speak, the food we eat, the dress code we have and the other social norms that we adhere to, that we begin to realise communities fall back on cultural norms as this helps maintain identity. For there to be an ethnic minority, there must also be an ethnic majority.  This is a point worth noting as it reminds society that just as we may have our own identity, the minority communities will also have theirs.  This awareness then influences the way people think, behave and undertake their daily living. Ethnicities and cultures often come together to give rise to world perspectives. The Eurocentric view may be perceived by the general public to be centred on the individual or nuclear families, Afrocentric and Asia-centric tend to be more about the collective; families, communities and the greater success of the sum rather than the individual (Forbat, 2003).

Thinking about dementia from a cultural perspective 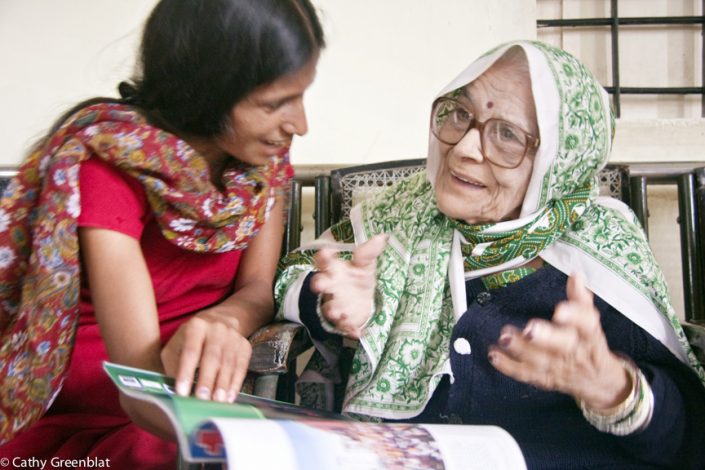 It is within this context that many in the world of health and social care conflate person-centred perspectives with a ‘one-size fits all’ approach, whilst evidence suggests this is the problem that restricts equality of access to appropriate information and services (Johl, 2014, Mukadam et al, 2015). We find that almost all people want something similar – e.g. what I want for my gran will not be too far from what you want for your gran. Namely to be loved, supported, comfortable, independent, looked after, healthy (as can be) and happy. The same would be true about what we want for our children, irrespective of our individual ethnic or cultural background.

So why is it that when it comes to dementia – or in fact any other condition – public engagement / service planning /commissioning of services is often  transfixed on the notion of having to seek expert knowledge through ‘community leaders’? Community leaders are often seen to be the voice (or the expert knowledge holder within minority communities) such as an imam, a Councillor or someone similar.  However, in my view these individuals can be gate-keepers – preventing the real voice of the community from being engaged with by decision makers and policy designers. This can serve to be a self-interest position for those seen to be community leaders – we should always question this by asking ourselves ‘who is my community leader?’ and if I do not have one, why should the next person.

I have just completed Year 2 of my part time PhD research in the Dementia Doctoral Training Centre at Bradford, studying how South Asian carers manage the transitions associated with caring for a relative with dementia. Transitions can be of two sorts – in levels or in locations. Locations would include changes such as moving from own home to a care setting, whilst levels infers changes such as from moderate to advanced stages of dementia (Rose & Lopez, 2012). I want to learn whether or not South Asian carers are able to identify and adapt to the transitions – or ‘step changes’. Understanding transitions is important for carers to understand due to the notions of duty to care, burden, and impact of faith.

Secondly, I am going to explore how behaviours related to coping and managing these transitions fits into the coping and stress models, as this would allow for the greater understanding of what empowers South Asian families to be resourceful in being able to continue with caring for a relative with dementia. I am expecting for there to be influences on coping as a result of information, support, family structures, gender based duties, faith, spirituality or perhaps the burden due to stigma may be an over riding barrier on accessing support. Nevertheless, this will be for the research to identify which factors influence coping and the impact of these on things such as decision making by carers.

Over the last 11 years I have worked with South Asian families – both carers and people with dementia which has given a first hand insight into some of the issues. My day job also links me with some of the national work being undertaken on policy formulation for BME dementia needs. However, I accept that whilst the field experience and an MBE for ‘services to people with dementia and their carers’ has lead to me being seen as an expert in the field of working with South Asian people with dementia and their families – I am well aware of the need to remain objective and remove any bias in my academic research.

I am confident that the research being undertaken in my PhD will add to gaps in knowledge on this subject. There is an acceptance that the pre-diagnosis stages, cognitive assessment tools, and the post-diagnostic stages of supporting South Asian people with dementia and their carer’s is inadequate. A deeper understanding of the issues and the influencing factors, identified through this research, would be evidence based support to underpin appropriate policies and service design. Irrespective of culture, ethnicity or language (for migrants may also revert to first language) – together we can make a real difference to individuals and their quality of life.  I look forward to seeing what further questions may arise from the research. 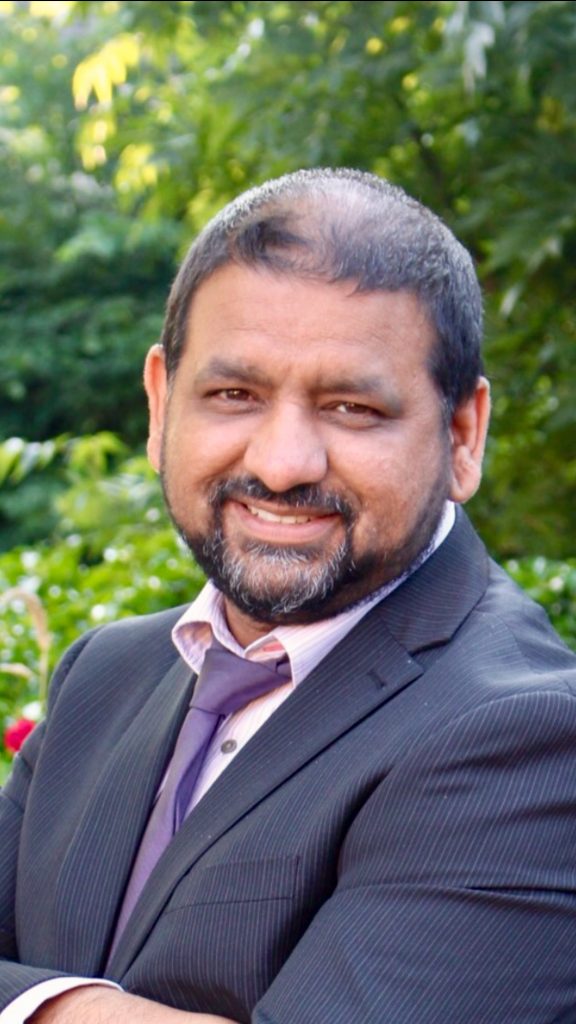 Johl, N., Patterson, T., Pearson, L. (2014). What do we know about the attitudes, experiences and needs of Black and minority ethnic carers of people with dementia in the United Kingdom? A systematic review of empirical research findings. Dementia. 15; 4: 721-742