The city has been the focus of a lot of political activity in recent week’s as we approach the Bradford West by-election on March 29 and have recently held the Students’ Union election for next year’s executive and council roles.

Last week I welcomed Conservative minister Baroness Warsi, along with Conservative candidate Jackie Whiteley, to tour our new student accommodation and on Wednesday Student Central played host to a number of the candidates in the forthcoming election at a hustings event. Candidates at the event were; George Gallaway  – Respect, Jeanette Sunderland – Liberal Democrats, Dawud Islam – Green Party and Sonja McNally – UKIP. 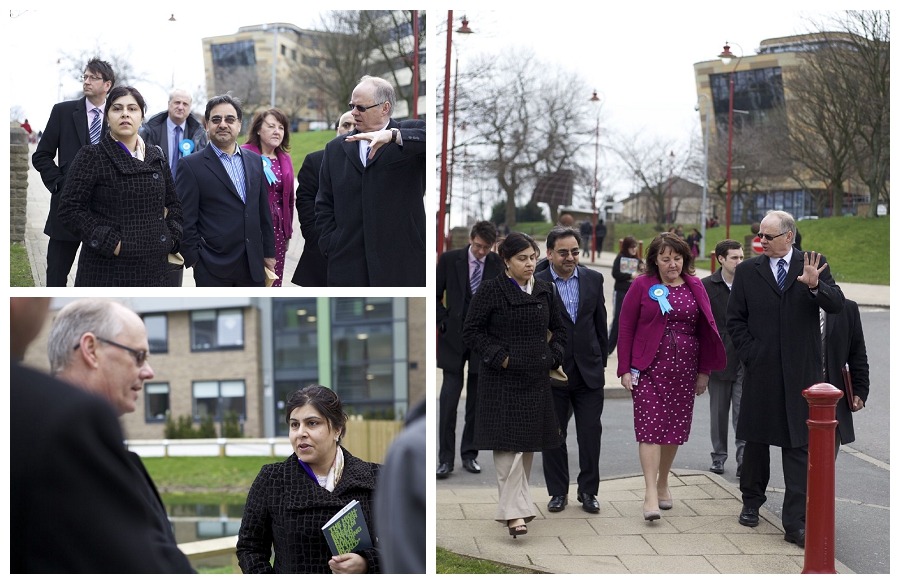 Today Labour Leader Ed Miliband came to Bradford to speak to local people and I was pleased that he chose to host the event here at the University. Mr Miliband, who was introduced by Labour candidate, Imran Hussain, answered questions from an audience of University students and staff, local businesses and other members of the local community. 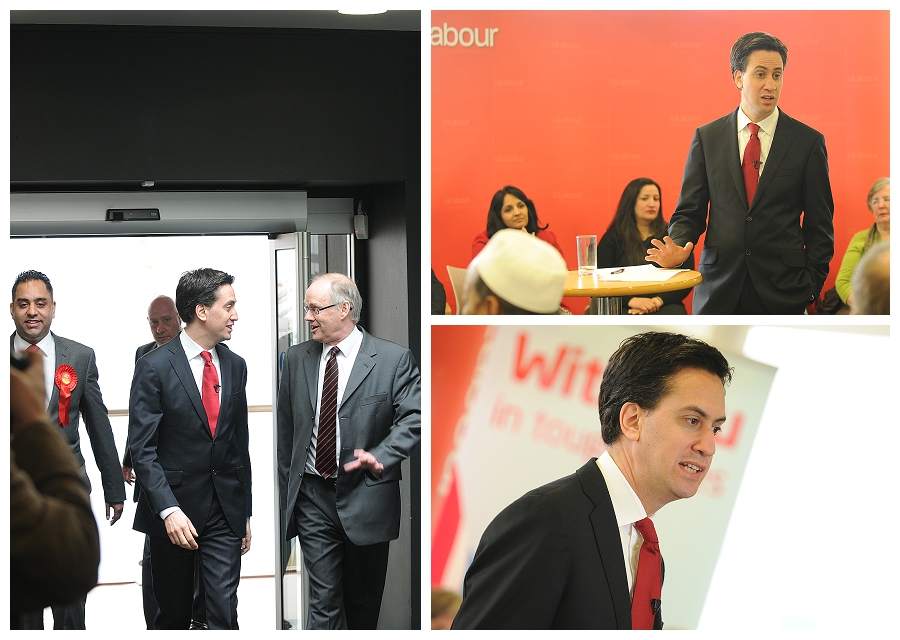 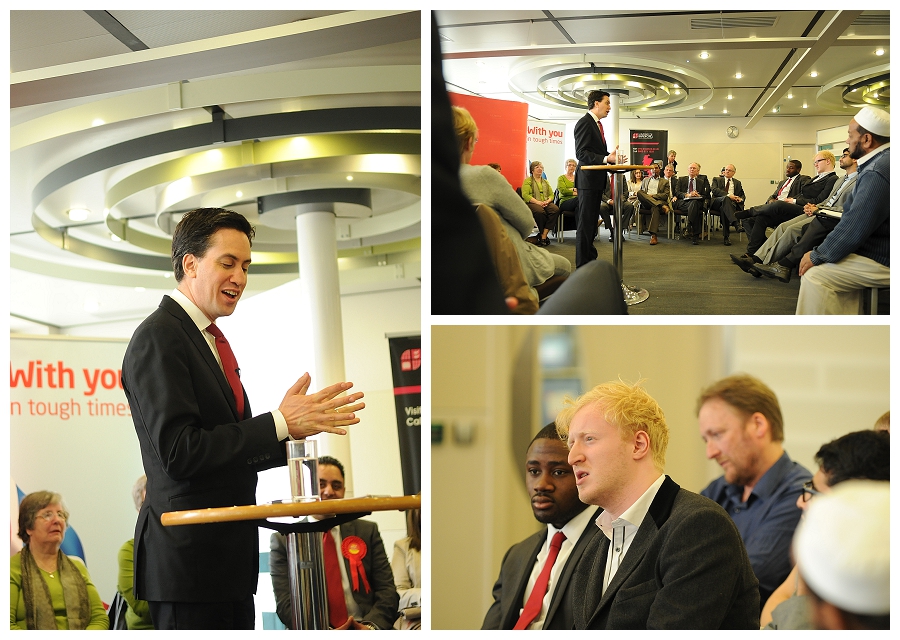